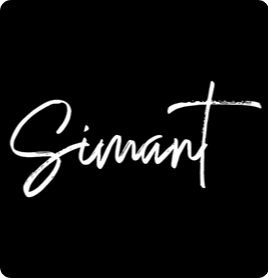 Simant Duo is made up of the talented musicians Rubén Simeó (Vigo, 1992) and Antonio Morant (Valencia, 1991)

They have been working together under this name since 2018, having performed in numerous concerts and recordings nationally and internationally since then.

And since very recently they count with Emotional Events‘ full support, their new management office and record label.

los amigos digitales have been working with Emotional Events for more than a year already, helping them with the digital advertising campaigns of the concerts and festivals they organize, as well as with the artists that have been joining their roster (such as Dani Botillo and Alua), and now we are advising them with Simant Duo’s release.

Last Friday (October 28th) “Black or White” was released, the advance single of their new album, which will be released shortly, and los amigos digitales have been supporting with the digital strategy, including content scheduling, the improvement of the artist’s profiles on streaming platforms, pitching to playlists, etc.

And now we will also take care of the digital advertising campaigns to promote their releases.

Visit Simant Duo’s new official website, and let yourself be seduced by the virtuosity of these two young musicians!