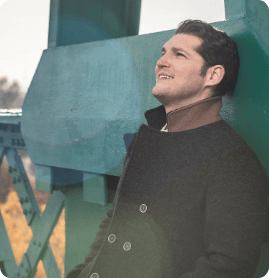 We are working with the popular artist since a few weeks ago, advising him on all digital issues.

Thus, we have developed together with him the concept “En el sótano con Manu” (translated, “In the basement with Manu”), a series of videos in acoustic format created in his home recording studio (in the basement), and in which he has covered songs by other authors as well as from his own discography. You can take a look at them here.

These videos have been released every Sunday in his official YouTube channel, accompanied by a playlist in his Spotify profile, that includes the original versions of these videos. You can listen to the playlist here.

8 videos have been created this way, which have served to reconnect musically with his fans, and as a bridge with everything that is yet to come, and in which Manu is working on right now.

We are also helping him to migrate his digital catalog, so that the transition is seamless for his fans, and he is able to achieve the best results exploiting his repertoire.

It is a pleasure to work with an artist as complete and with such a clear and broad vision of the sector as Manu, and to be able to accompany him with his new work, helping him to connect digitally with more public (and to make sure that he connects the best possible way with the one he is already in touch)